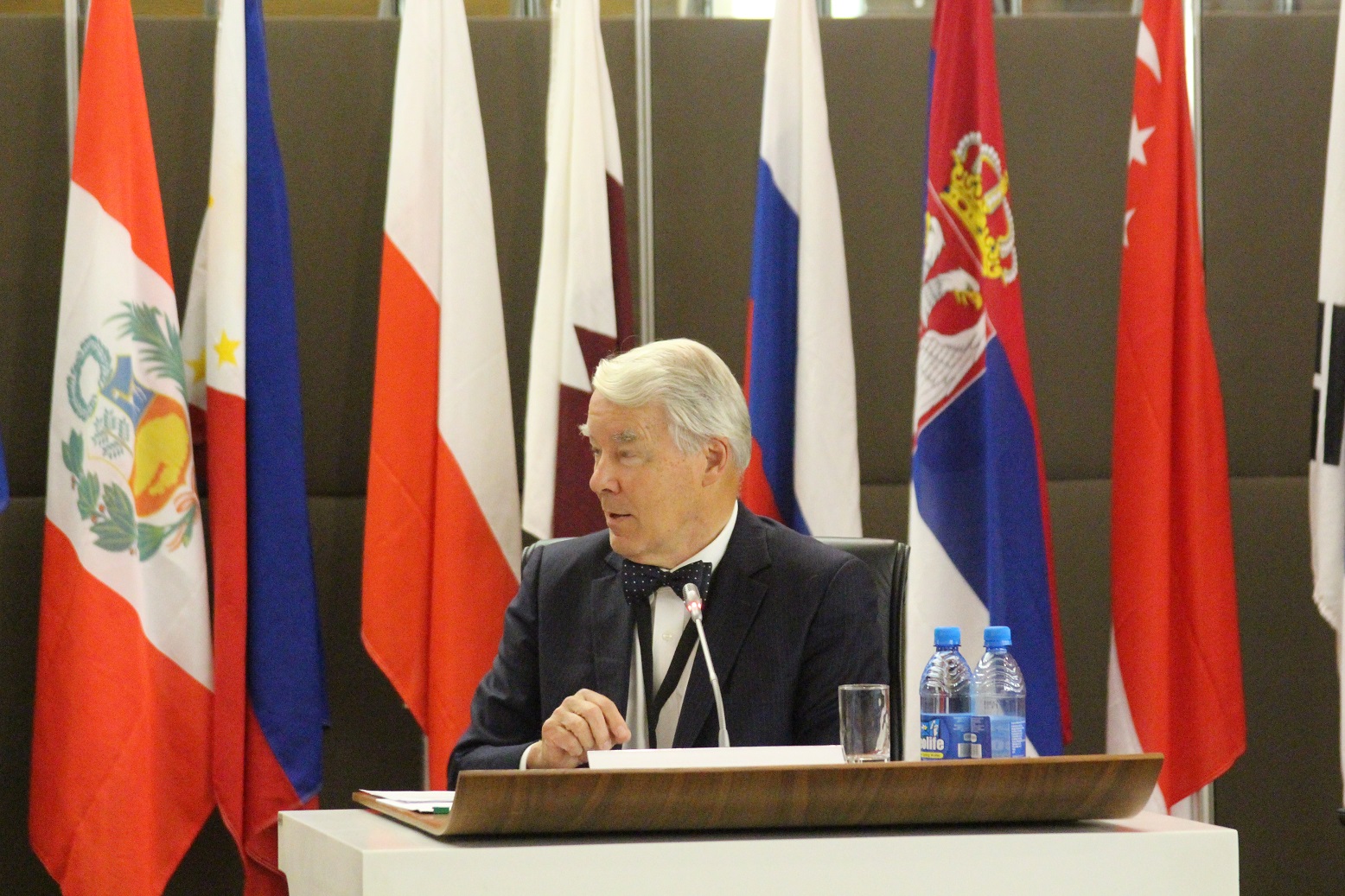 From the 23rd to 26th of September, the European Academy of Diplomacy, represented by Executive Director Jason Worlledge, is attending the 41st Annual Meetings of Deans and Directors of Diplomatic Academies and Institutes of International Relations, hosted by the Ministry of Foreign Affairs of the Republic of South Africa in Pretoria. The conference is organized as part of the International Forum on Diplomatic Training – a prestigious body that annually gathers more than 100 heads of diplomatic academies and international relations instates from around the world.

Over the next 3-days, participants will discuss global overviews of contemporary conflicts, the roles of enablers in conflict and trends in diplomacy, as well as participate in ceremonies commemorating Heritage Day, a day which celebrates cultural diversity and tradition.

The Forum is an informal gathering of Deans and Directors devoted to the discussion of issues of modern diplomacy and trends in diplomatic education. The IFDT annual meetings are jointly organized by the Diplomatic Academy of Vienna, the Institute for the Study of Diplomacy and Edmund A. Walsh School of Foreign Service at Georgetown University.