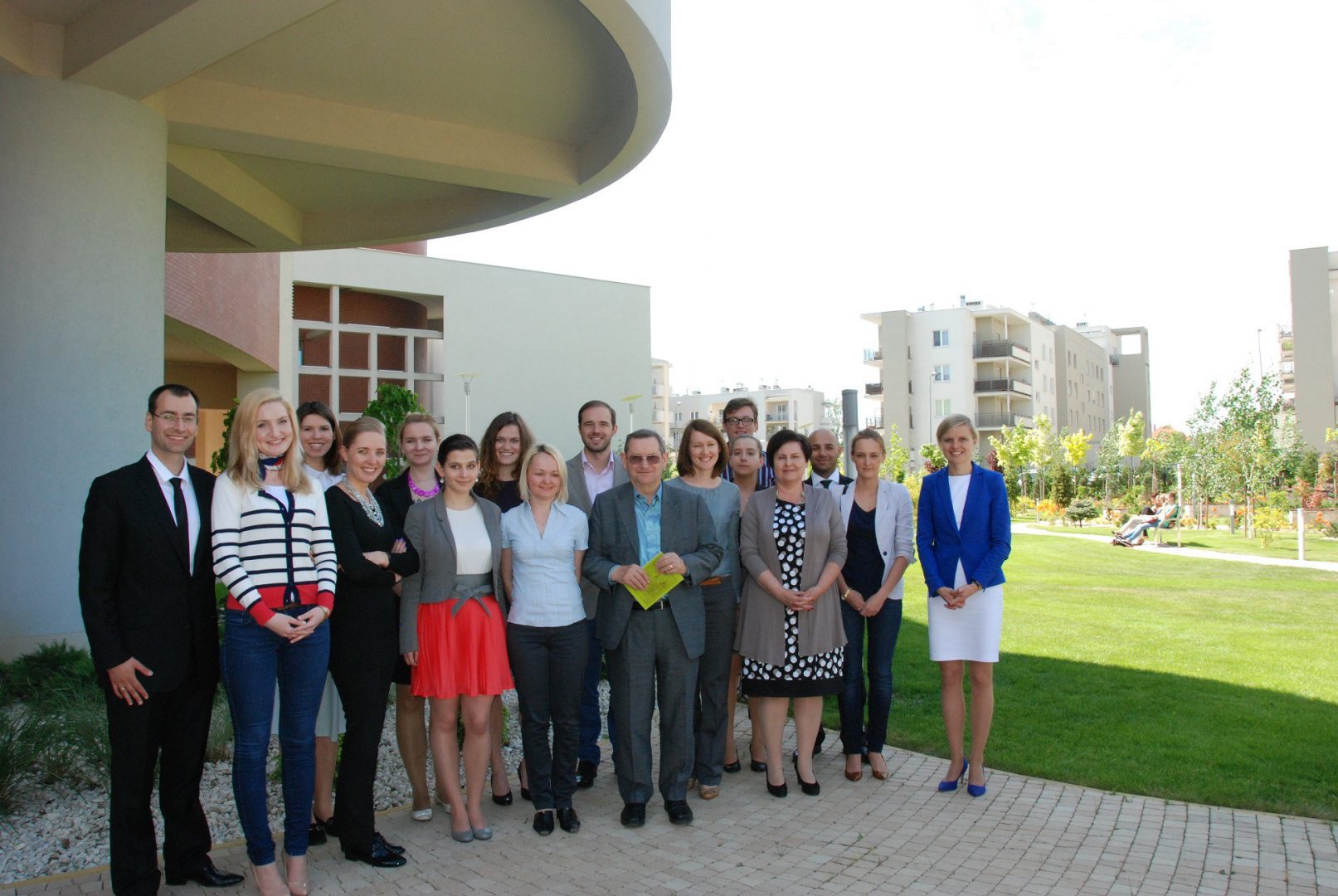 The European Academy of Diplomacy  Alumni Gathering was held in Toruń, 27-29 June 2014. The annual event gathered alumni from 10 editions of the Academy of Young Diplomats plus international participants who have taken part in one of our many international training programs, like the Visegrad School of Political Studies, the European Diplomacy Workshop and Summer Schools of Diplomatic Skills.

The International Forum on Diplomatic Training