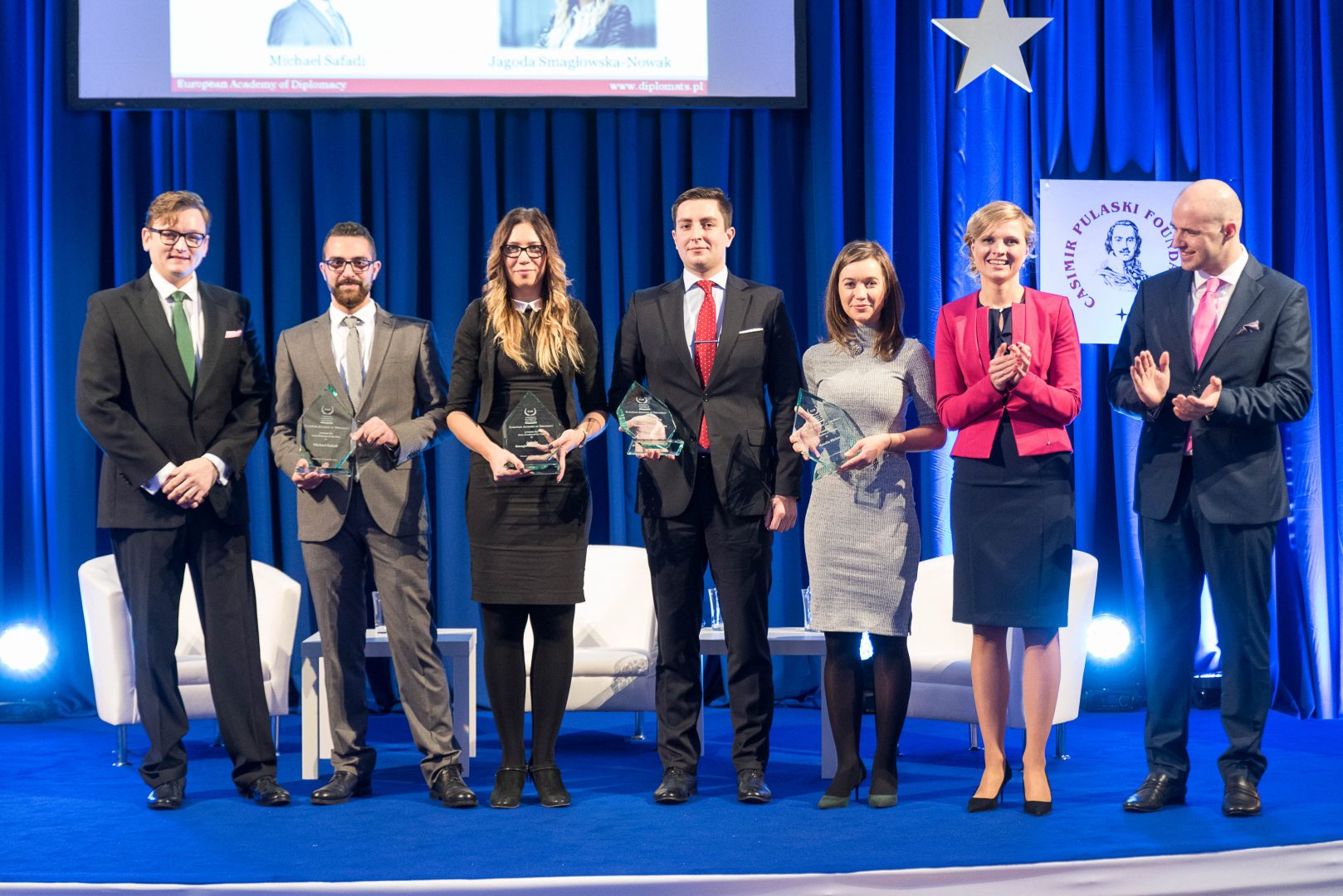 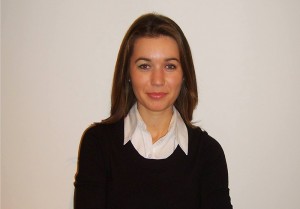 Natalia Kleina is a graduate of the Academy of Law and Diplomacy. In 2012, she worked in Nigeria with His Eminence, Sir Chukumela Nnam Obi II, doing research and seeking information on Nigeria’s oil potential, monitoring the activities of the oil companies and reporting the current situation in the country. In 2014-2015, Natalia Kleina worked in the Consulate General of the Republic of Poland in Hong Kong. In 2015, she cooperated on the implementation of tasks in the framework of the Carpathian Convention at the Ministry of Sport and Tourism. She has also become Executive Assistant to the Ambassador Embassy of The People’s Republic of Bangladesh. Since April 2013, Natalia Kleina has been the Coordinator of Alumni Club of the EAD in Tri-Cities (Trójmiasto). Graduate of the 7th edition of the Academy of Young Diplomats 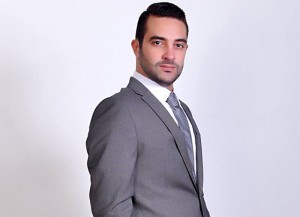 Michael Safadi is a graduate of the American University of Beirut (AUB) in Lebanon (specialization: Agriculture Science/Engineer). He received a full scholarship to pursue his Master’s Degree in Land & Water Resources Management: Irrigation. He then received a full DAAD scholarship to pursue a double Master degree at the Center for Natural Resources & Development in Integrated Water Resources Management. Following a 4-month internship UN Environment Programme in Montreal, he graduated from the UN Economic & Social Commission for Western Asia / Lebanon as a Research Assistant, working on issues related to sustainable development goals. He currently works for Mercy Corps International as a Water & Sanitation Field Engineer – in Lebanon. Graduate of the 2013 European Diplomacy Workshop 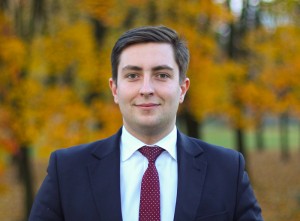 Mateusz Krupczyński served as an advisor to the Deputy Prime Minister and Minister of Economy of the Republic of Poland. Prior to that, he worked as a Junior Analyst at the NATO Security Investment Program Management Office in Poland, focusing on procurement procedures. Mateusz gained additional work experience inter alia at the Chancellery of the Prime Minister of Poland and the Polish Embassy in Madrid. He holds an M.A. in Global Security from Keele University, UK, an M.A. in International Relations from the University of Dundee. Graduate of the 9th edition of the Academy of Young Diplomats and the Visegrad School of Political Study. 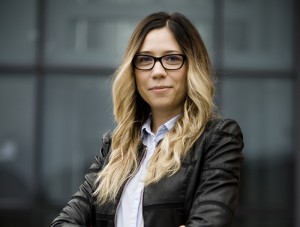 Jagoda Smagłowska-Nowak works in Regional Centre for International Debate in Bydgoszcz (Ministry of Foreign Affairs of Poland network), organizing conferences, seminars, lectures, debates and preparing workshops on European and international issues, cooperating with authorities, diplomats,  NGOs and opinion-forming bodies. She participated in many professional meetings and events and also worked on youth information as Eurodesk network multiplier. As a Programme Board Member of Integration and Cooperation Association in Toruń, she was responsible for preparing panel discussions concerning international issues on Welconomy Forum. Jagoda Smagłowska-Nowak has been invited to take part as a specialist in debates, seminars and conferences concerning different aspects of international relations. She is an author of the book ‘Structure and Functioning of European External Action Service’. Graduate of the 7th edition of the Academy of Young Diplomats.

2016 Alumni of the Year Nominations