Special Guest-Mikheil Saakashvili at the Academy of Young Diplomats 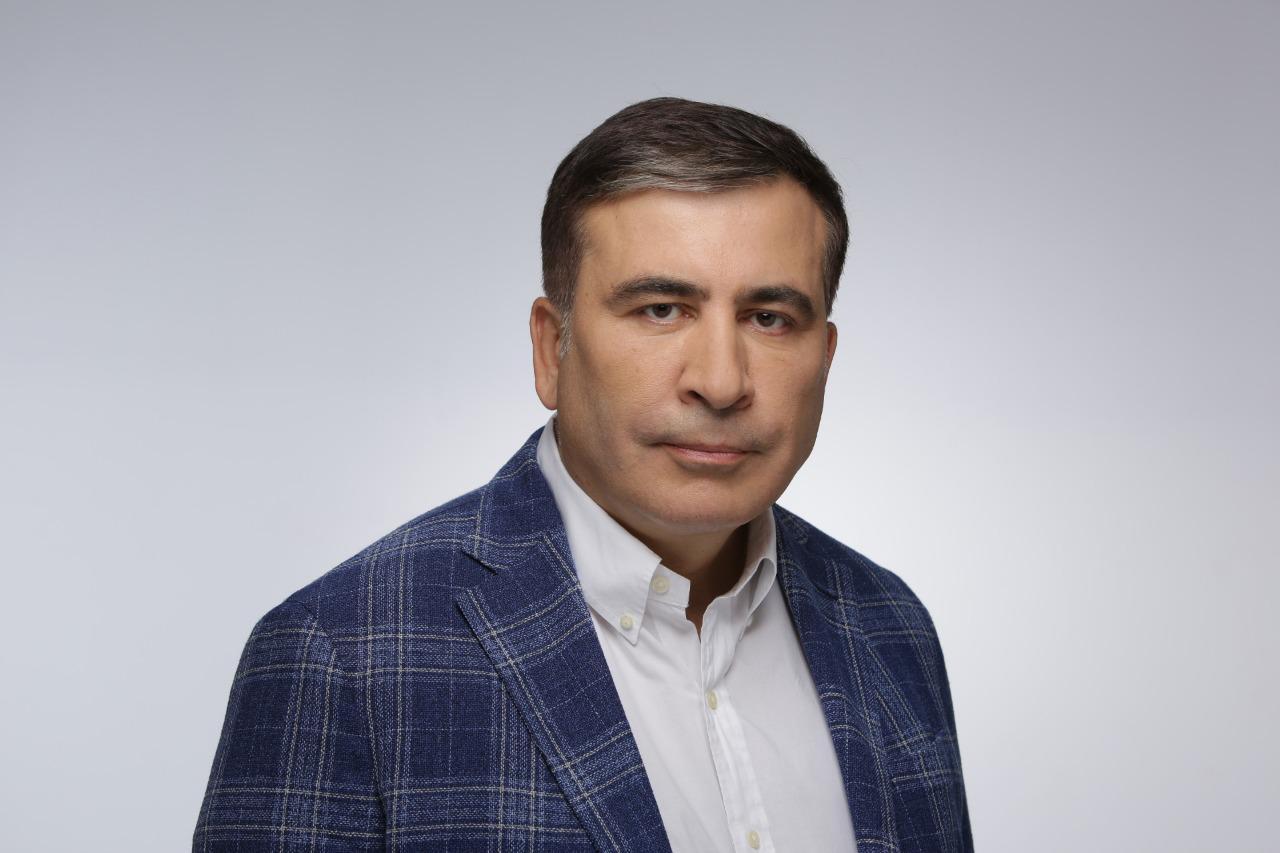 Special Guest-Mikheil Saakashvili at the Academy of Young Diplomats

The European Academy of Diplomacy (EAD) is delighted to announce that the Georgian and Ukrainian Politician – Mikheil Saakashvili is going to be the Special Guest for the 2021/2022 edition of its flagship program the Academy of Young Diplomats (AYD).

In the upcoming April Session* of the Program, Mikheil Saakashvili will deliver a Global Talk from a Practitioner’s perspective entitled “Lessons for Political Leadership from the Post-Soviet Space” to the AYD 2020/2021 cohort of almost 150 participants, sharing his experience. The Academy of Young Diplomats is an annual European diplomatic program that prepares and inspires a new generation of future leaders through its unique learning experience with the best international experts and active political figures. Hands-on diplomatic workshops and Specialization classes (International Organizations, International Security, and Polish Foreign Services) are key elements of EAD’s flagship program.

Mr. Saakashvili served as President of Georgia (January 2004 – November 2013), Governor of Ukraine’s Odesa Region (May 2015 – November 2016). In addition, he headed the Executive Committee of Ukraine’s National Reform Council (May 2020- March 2021), and currently works in the Coordination Council for Urban Planning since March 2021.

During his presidency, Mikheil Saakashvili set out on a massive reform program, which was reflected in the state budget which has increased by 300% within 3 years. The Saakashvili-led Rose Revolution in Georgia has been described by the White House as one of the most powerful movements in modern history that have inspired others to seek freedom. As a result, the rate of corruption in the country was drastically reduced and the business environment was improved significantly. Georgia’s ranking in the Corruption Perceptions Index by Transparency International improved dramatically from rank 133 in 2004 to 67 in 2008, and further to 51 in 2012, surpassing several European Union countries.