During the ceremony, Mr. Khodorkovsky, Russian dissident, former co-owner of Yukos and founder of Open Russia Foundation was awarded the “Knight of Freedom” award, given by the Casimir Pulaski Foundation for his uncompromising efforts in building rule of law, civil society and promoting European values in the Russian society. 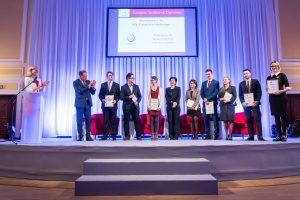 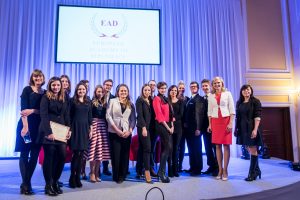 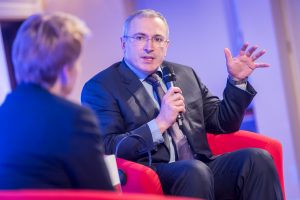