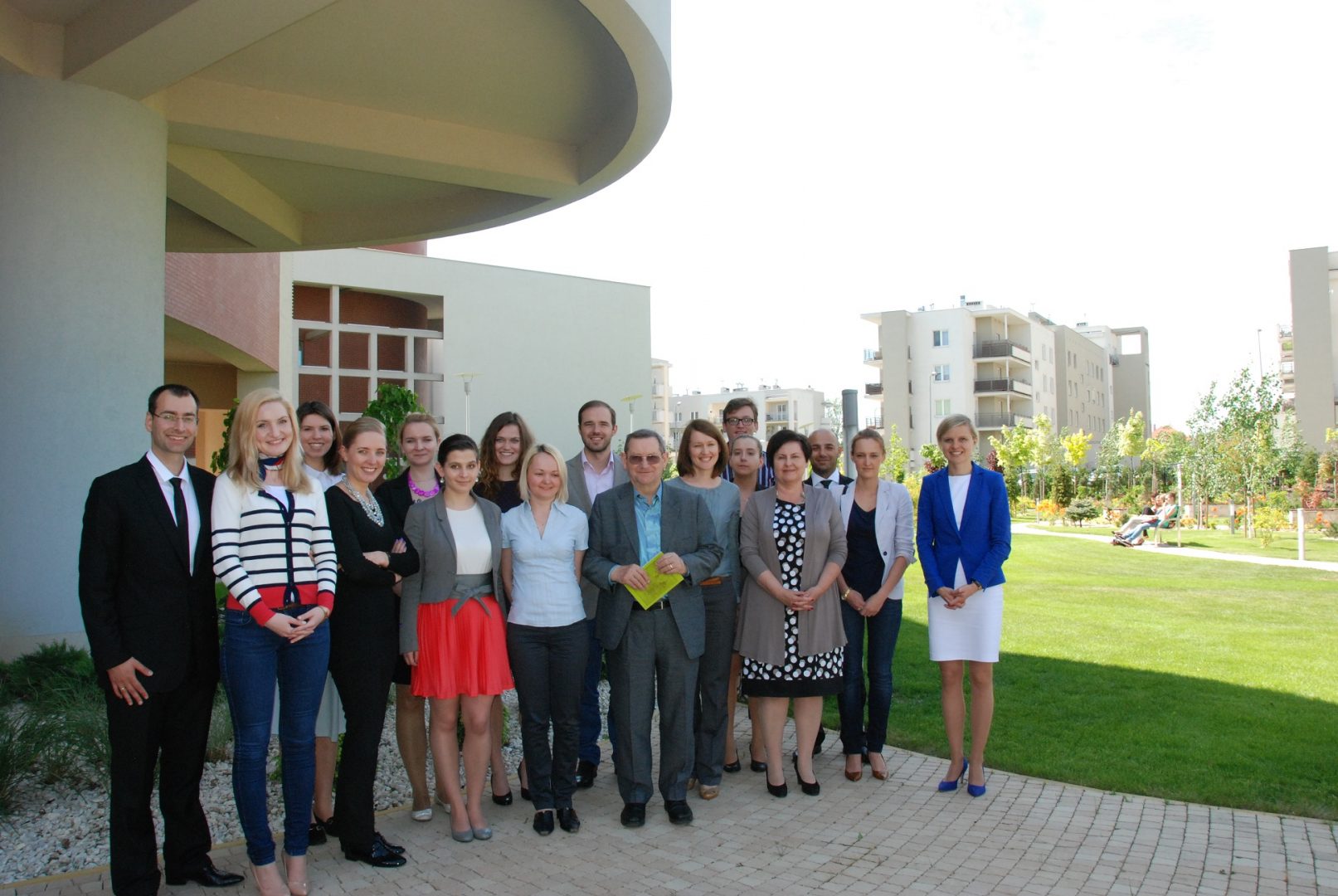 The European Academy of Diplomacy begins its 10 year anniversary celebrations this weekend with ouralumni gathering which will be held in Toruń, 27-29 June 2014. The annual event gathers alumni from 10 editions of the Academy of Young Diplomats plus international participants who have taken part in one of our many international training programs, like the Visegrad School of Political Studies, the European Diplomacy Workshop and Summer Schools of Diplomatic Skills.

Regular events tailored for alumni are a regular part of the European Academy of Diplomacy outreach program and the 10th Anniversary Schedule of the EAD, which will include a monthly diplomacy lecture series held in various cities around Poland, the graduation of the 10th edition of the Academy of Young Diplomats and inauguration of the 11th, networking receptions for students to meet with the diplomatic corps accredited to Warsaw and the 2015 International Forum for Diplomatic Training, which will be hosted and organized the by the European Academy of Diplomacy in Warsaw.

More information on alumni activities and our 10th anniversary plans to follow shortly.